Skin Biopsies in Autistic Children Find Cause for Touch Avoidance 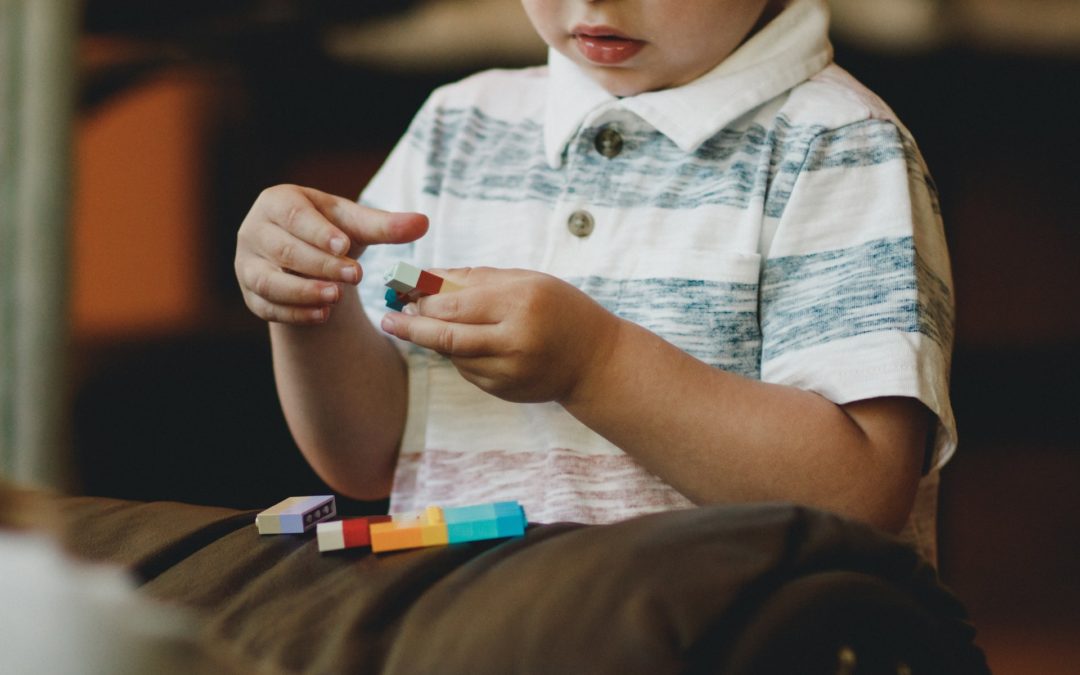 Ever since autism was first described in 1943, we have known that children don’t respond normally to affectionate touch; they do not seek it out and, in fact, they usually avoid it. We know that children have difficulty with other kinds of touch, too.  For example, avoiding gentle touch on the face and hands, and having unusual responses to pain and injury.

Now, new research on mother-child bonding has shown us what we need to do to test touch in autism.  The research identified a class of tiny touch fibers in the skin, known as C-tactile fibers, that respond to affectionate touch.  These fibers also perceive other kinds of gentle touch and injury.  When these fibers are damaged, affectionate touch feels unpleasant, and perception of gentle touch and injury is disturbed. The way to test these fibers is to take a skin biopsy.

Skin biopsy is a relatively new area of research, one that has mostly been done in adults. There are only a few reports of the normal number of fibers in typical children, and none in children with autism. This year, for the first time, we carried out skin biopsies on four children with autism between the ages of 8 and 11.  In all four children there was 50 percent loss of C-tactile fibers when compared with normal controls.